PRESENTATION OF THE NEW COOPERATION WITH SKYUP AIRLINES

The presentation of Orthodoxou Aviation’s new partnership with the Ukrainian airline SkyUp Airlines took place in Nicosia on the night of October 10th.
The event was attended by representatives of the media, tour operators and other associates as well as the First Secretary of Embassy of Ukraine. Mr. Dmytro Stankevych who had the opportunity to learn about the airline’s flight schedule.
“SkyUp Airlines is a new Ukrainian low-cost company, providing passengers with a brand new type of service at competitive prices. The company only operates new Boeing 737-700 and 800 aircraft, and as of October 15 th , another Boeing 737-900 will be added to the fleet with capacity 215 seats. Our schedule continues during the winter season between Kiev and Larnaca with 2 flights per week thereby assisting winter tourism. In the summer of 2020, the flight frequency in Cyprus will be doubled to 10 per week, adding new routes from Odessa and Zaporizhia. It is worth mentioning that a very important factor on which our success is based is the credibility and solvency of our partners, which is why we are very optimistic about working with Orthodoxou Aviation, which has repeatedly proven to be a pioneer in the field of aviation.” said Ground Handling Director SkyUp Airlines Mr. Piont Oleksandr.

“After a strong start, we are confident that the right conditions and the right foundation have been created for a healthy partnership with SkyUp Airlines. As Orthodoxou Aviation we are very proud of our partnership with Sky Up, which aims to expand the passenger flow to / from Cyprus and Ukraine to date. We also hope that with this new partnership we will also contribute in our own way to the development of the Cypriot economy” said the Managing Director of Orthodoxou Group, mother company of Orthodoxou Aviation Mr. Antonis Orthodoxou.
The event was held under the auspices of the Honorable Deputy Minister of Tourism, Mr. Savva Perdios, who during his speech referred to two very important issues for the Ministry of Tourism regarding the new partnerships, which are a key part of the new strategy of the said Ministry and which will be implemented in 2020-2021.
The first is to establish relationships with new markets and the second is to establish relationships with partners who are willing to see Cyprus up to an all-year-round destination, as he mentioned that the Ministry of Tourism is making continuous efforts to promote Cyprus as a destination that offers opportunities for quality tourism throughout the year and not only during the summer.
Concluding, Mr. Perdios expressed his gratitude to SkyUp, Orthodoxou Aviation and Antonis Orthodoxou for the continuous efforts to create new partnerships, thus helping the tourism and economy of our island. 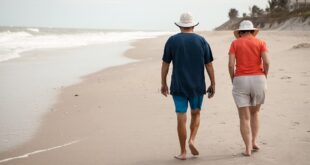 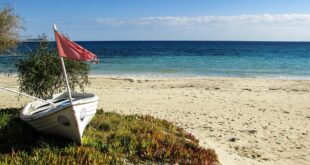 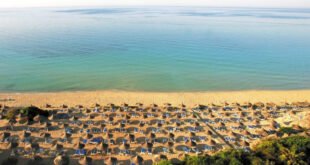 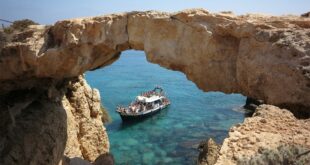 Seascape with caves in Ayia Napa, Cyprus. It is mountainous peninsula with a national park, … 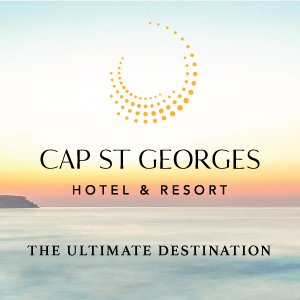 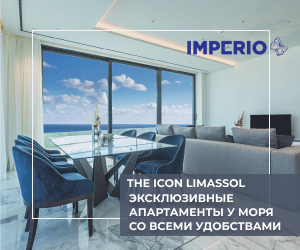 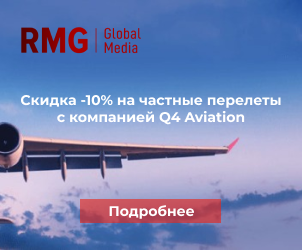